John Hodian is a composer, conductor and pianist who has worked in a wide variety of idioms — from classical to jazz, rock to rap, and traditional to avant-garde theater. Hodian’s free-flowing piano style has been called “impassioned and evocative” by the Philadelphia Inquirer and „pure genius!“ by Applause magazine. His melodies and rhythms reflect both his Armenian roots and his formal classical training, as well as his years spent as a jazz improviser.

Hodian received his Bachelors and Masters degree in composition and conducting at The Philadelphia College for the Performing Arts and spent many summers at the Naropa Institute in Boulder, Colorado where he studied piano and improvisation as well as literature and poetry with Allen Ginsberg and William Burroughs.

As a composer, Hodian’s music has been heard in over 300 soundtracks for feature films and documentaries, commissioned scores for dance companies, chamber music works, stage dramas and music-theater pieces. His music-theater piece, “Sweet Theresienstadt”, produced by En Garde Arts and Theater Archa, played for a year in Prague before touring to Warsaw and Berlin. In addition to being selected as resident composer for the Sundance Theater Institute, John has collaborated with leading theater figures such as Anne Bogart and Israel Horowitz. John is a two time winner of the Frederick Lowe Award for music-theater as well as the most recent winner of The Weston Playhouse Musical Award. 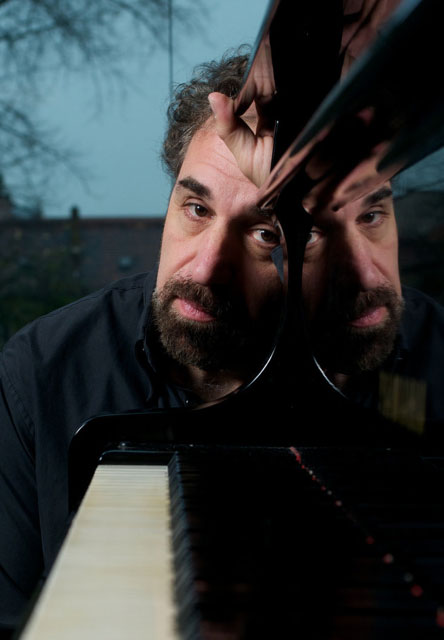